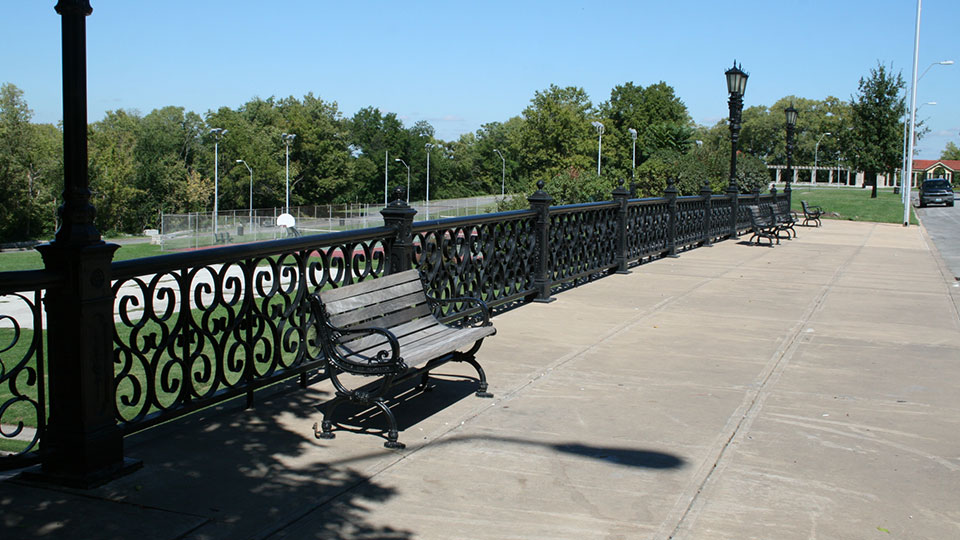 Dr. Katherine Berry Richardson (1860-1933), a physician, and Dr. Alice Berry Graham (1850-1913), a dentist, were sisters who founded Children’s Mercy Hospital.  Each worked to support the other sister as they individually obtained their medical training in an age where very few women were in a medical profession.  After moving to Kansas City about 1893, they lived in the northeast area of the city.

In 1897 they rescued and treated an abused crippled child and after that devoted themselves to treating children no matter if there was payment for their services or not.  Funds for their work were raised by donations to the “Free Bed Fund” because, at first, they would rent bed space for children in their care at the Women’s and Children’s Hospital.   In 1904 they opened a hospital, known as Mercy Hospital, at 414 Highland.  After Dr. Graham died in 1913,  Dr. Richardson continued and expanded their work and in 1916 the new Mercy Hospital opened at 1710 Independence Avenue.  It remained at this location until 1970 at which time it moved to 2401 Gillham Road.  Dr. Richardson died in 1933 and always gave her sister the credit for founding the hospital.  Dr. Richardson also established a training program for black doctors and nurses at the Wheatley-Provident Hospital, a hospital for black patients.

The bridge was named in their honor in 2007. 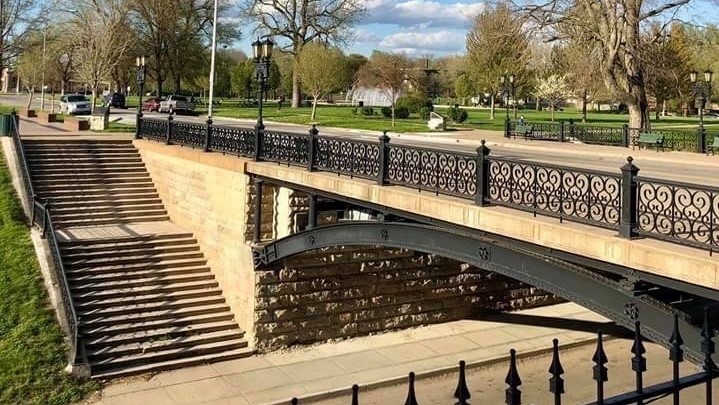