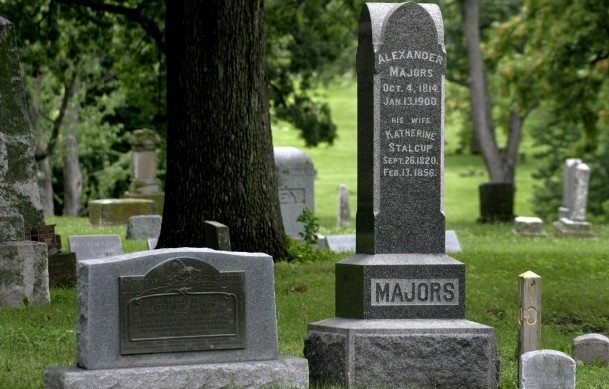 The Union Cemetery sits on 27 acres of land, minutes from Crown Center and downtown. Download Walking Tour Map of Union Cemetery. It is listed on the National Register of Historic Places.

In the early 1850s, the town of Westport and Kansas found themselves in a quandary. The cholera epidemic of 1849 filled the cemeteries of both communities. With expanding boundaries and increasing populations, city leaders started looking for more burial space. In 1857, their search ended when James M. Hunter deeded 49 acres to the Union Cemetery Assembly. The corporation was organized by a special act of the Missouri General Assembly on Nov. 9, 1857.

By 1910, Union Cemetery was showing increasing signs of deterioration. To raise funds for maintenance, the Cemetery Association sold 18 acres at 27th and Main Streets. It was later discovered that several members of the Association had formed the Evergreen Land Company and had sold the land to themselves, which they later squandered in several land deals. The Cemetery Association deeded the remaining 27 acres to Kansas City in 1937. The Parks and Recreation department now maintains the grounds.

In August 1889 cemetery records were lost when the Sexton’s cottage caught fire. This was a major loss because many of the graves were identified by wooden or limestone markers which were destroyed by weather, leaving hundreds of unmarked and undocumented graves. The Sexton’s cottage was burned again on Halloween night, 1985. This time, the cemetery records were kept off site, so none was destroyed. The cottage was rebuilt by the Women in Construction of Kansas City and rededicated in October of 1990. 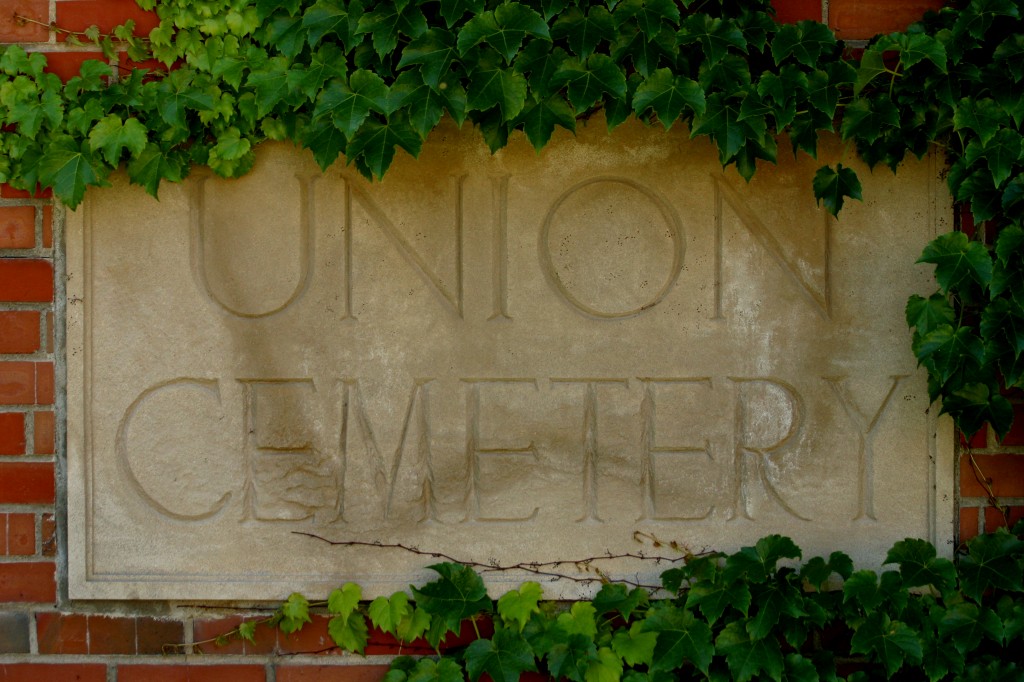