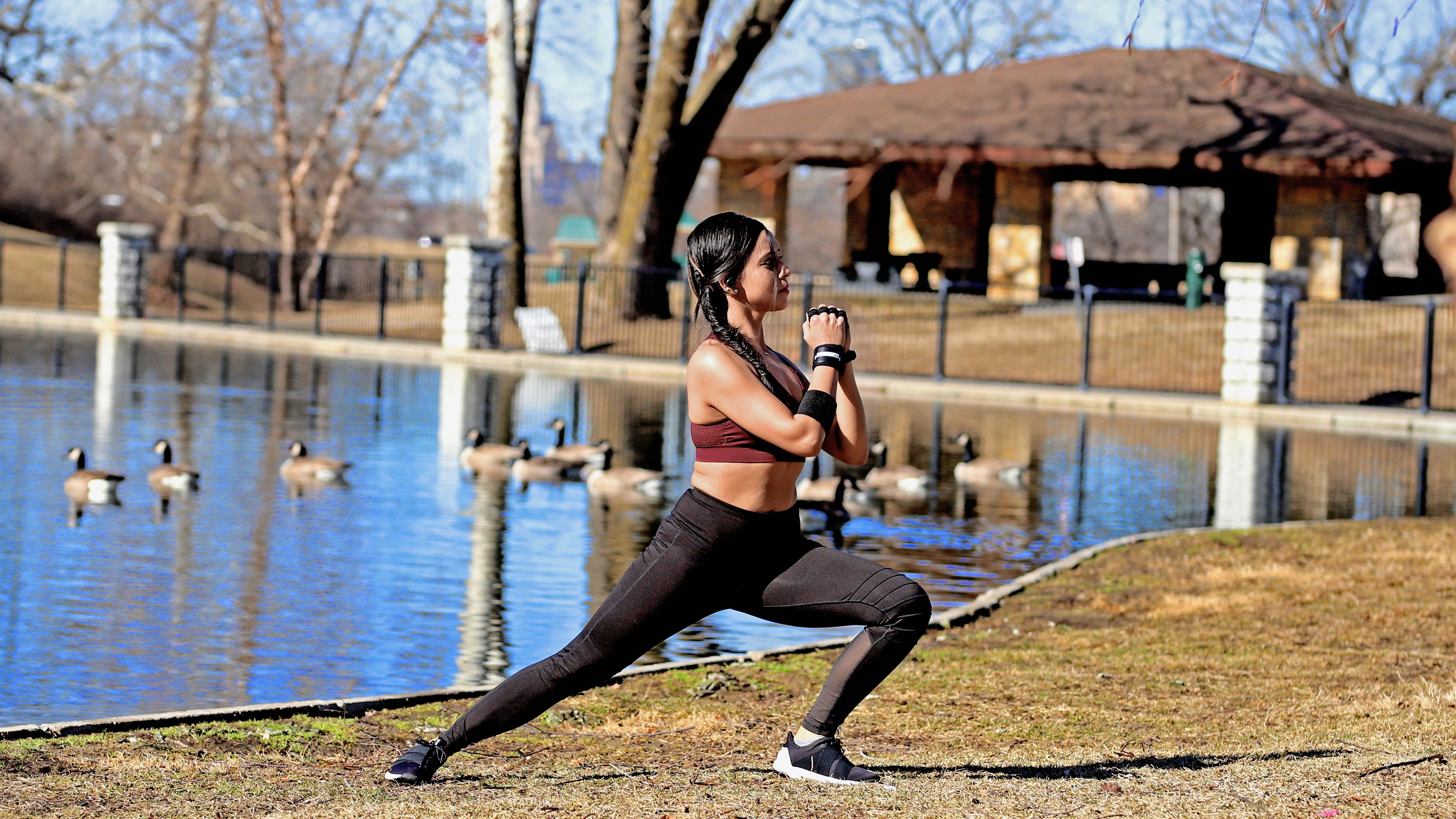 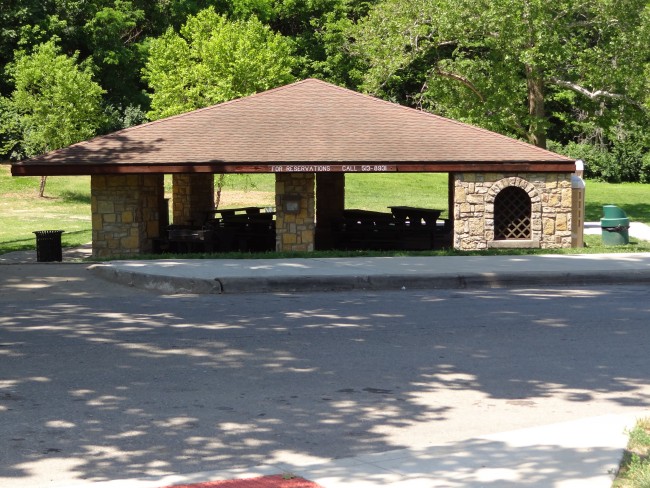 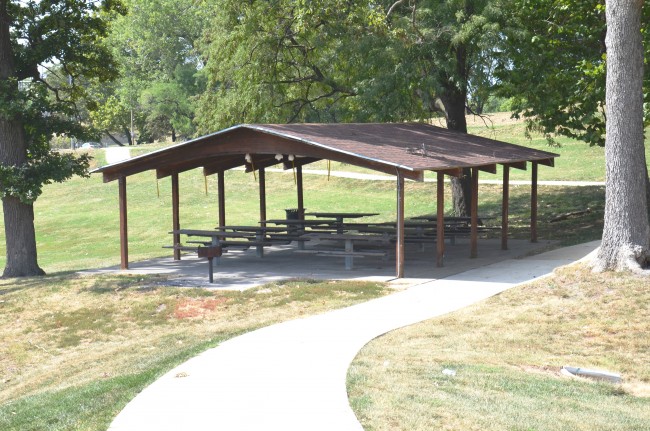 The Park
Spring Valley Park gets its name from the six springs that used to flow within the thirty-three acres acquired for the park and that the land was located in a canyon or valley area. The park is located between 27th Street on the north, Garfield and Brooklyn Avenues on the east, 29th Street on the south and Woodland Avenue and Vine Street on the west.

History
In 1900 residents of the nearby area petitioned the Park Board to create a park in this area because, along with promoting the beauty of the area, they were concerned about undesirable people and activities being in the vicinity. In 1901, George Kessler and the Park Board decided that the attractiveness of the land including the springs, knolls, glens, trees and a rock quarry would make a good property to add to the Kansas City park system.

Two of the springs were developed for use of visitors by the Park Department and a 1905 Kansas City Star article said that it was estimated that hundreds of people would come to drink the spring water every day. One of the springs flowed from a cavern with a limestone ledge. A road was built through the park, completed in 1906 called Spring Valley Drive. By 1907, the quarry was graded and the section made into a playground. Some of the spring water was dammed and became a small lake. By 1939, five of the six original springs had dried up and the sixth was almost gone. What had been the lake was replaced by tennis courts. Small additions of property were added in 1911 and in 1929. The 1929 addition of land to the south enlarged the park and also joined it with Troost Park. A portion of this last acquisition was taken to become part of 71 Highway – Bruce R. Watkins Drive. Another lake was created in the park in 1990.

In 1941, 6.25 acres located between 26th and 27th Streets, Woodland to Euclid Avenues were made into a recreational area and named the Nelson C. Crews Square to honor Mr. Crews who was an African-American publisher and community leader.

In 1991 a statue was placed in Spring Valley Park to honor Bernard Powell, a local community leader slain in 1979. Mr. Powell (1947-1979) worked for civil rights in the 1960s and later helped establish a group to promote job training for black youth, leadership skills and job opportunities as well as encouraging neighborhood beautification with the theme of “Ghetto or Goldmine – the Choice is Yours!” The statue was placed across the street from the Powell family home. 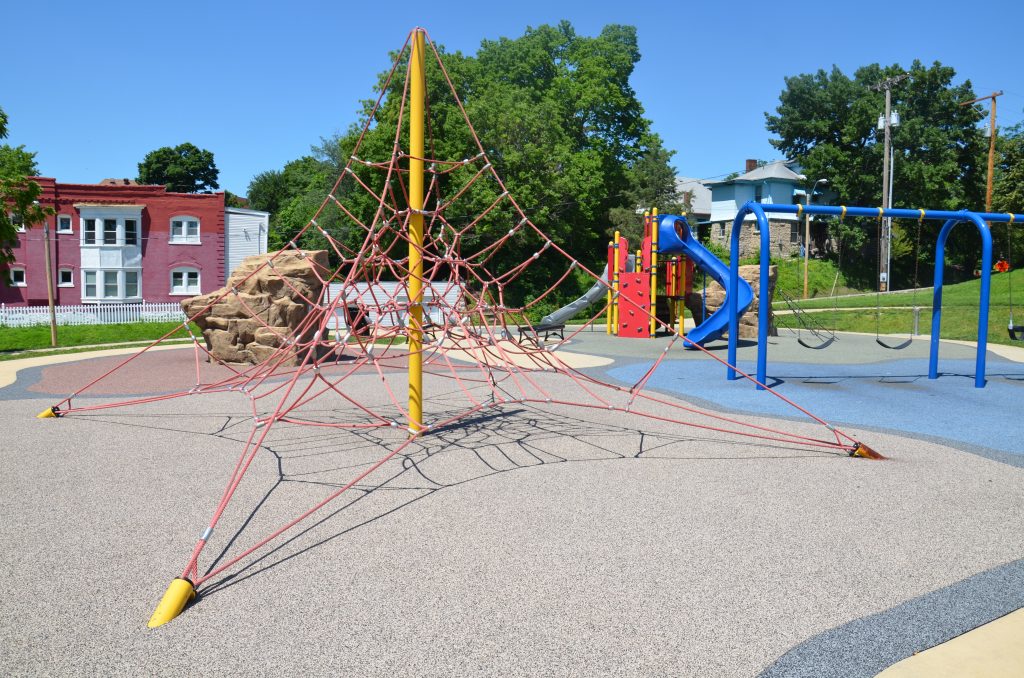