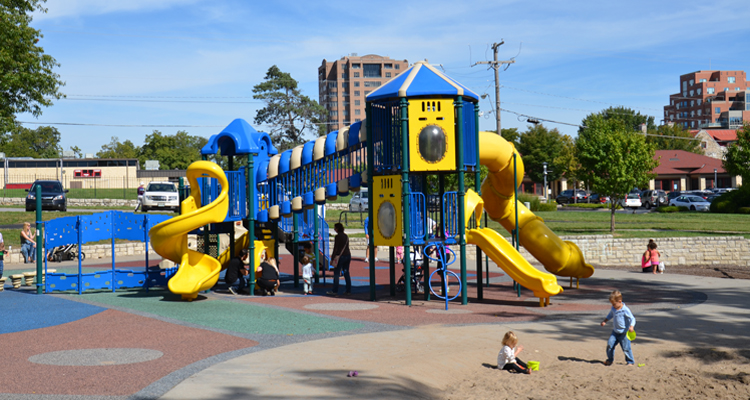 HOURS:
5a - Midnight every day (NOTE: Parking lot gate is locked at 10p) 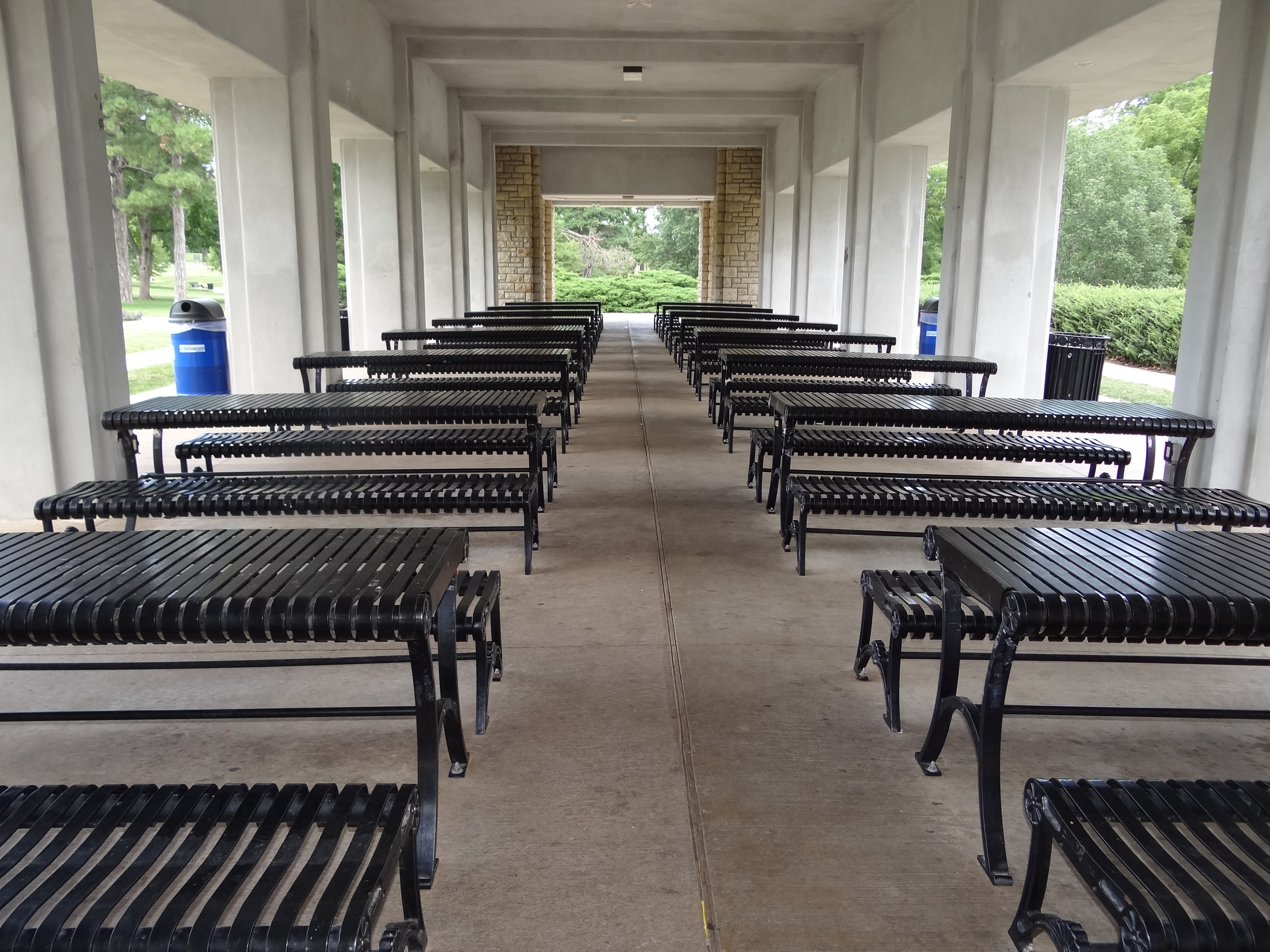 Park History
At 75-acres, Jacob L. Loose Park is one of Kansas City’s most popular, beautiful and historical. The park is well-known locally as being a major site for the Battle of Westport where Confederate forces were routed by Union forces in the area in which the park is now located. It is estimated that 29,000 people were involved in the battle. The property at that time was owned by William Bent, a man who led wagon trains and traded with the Native Americans.

Seth Ward bought the property in 1871 after William Bent’s death. In 1896 a group of people, many of whom had been members of the golf club near Hyde Park, incorporated the Kansas City Country Club and signed a lease with Seth Ward to use part of his property as a golf course for $1 a year plus taxes. The property included what is now Loose Park and was used as a golf course until 1927. In 1926, Ella Loose bought the property from the Hugh Ward estate (the son of Seth Ward) so that it could be made into a park to honor her husband, Jacob Loose. She gave the property to the city in 1927. Jacob Loose founded the Loose-Wiles Biscuit Company, which produced Sunshine Biscuits and other products. He passed away in 1923. Download Loose Park Map>>

Rose Garden
Kansas City’s municipal rose garden in Loose Park is the realization of a dream that began in 1931, when a group of citizens under the leadership of Laura Conyers Smith established the Kansas City Rose Society. The first garden contained 120 rose plants. Today, there are about 3,000 roses of nearly 130 varieties in the 1.5 acre garden. The garden recently underwent a $400,000 renovation project, which included planting 1,200 new roses and restoring the beds to the original plans.

Photo/Film Permits
A permit is required for still and video commercial shoots and professional photographers who are conducting business on public property via photo shoots. If the photos are for a permitted event in the park, no additional Photo/Film permit is required. Please respect the park, buildings, and its amenities. Permit fees for family or portrait shoots at Loose Park are $25/hour. Larger commercial shoot permit fees vary and insurance may be required. A permit will be issued upon review, confirmation of availability and completion of payment. Please complete this form>>
A minimum of five (5) business days is required to process a photo shoot permit request. 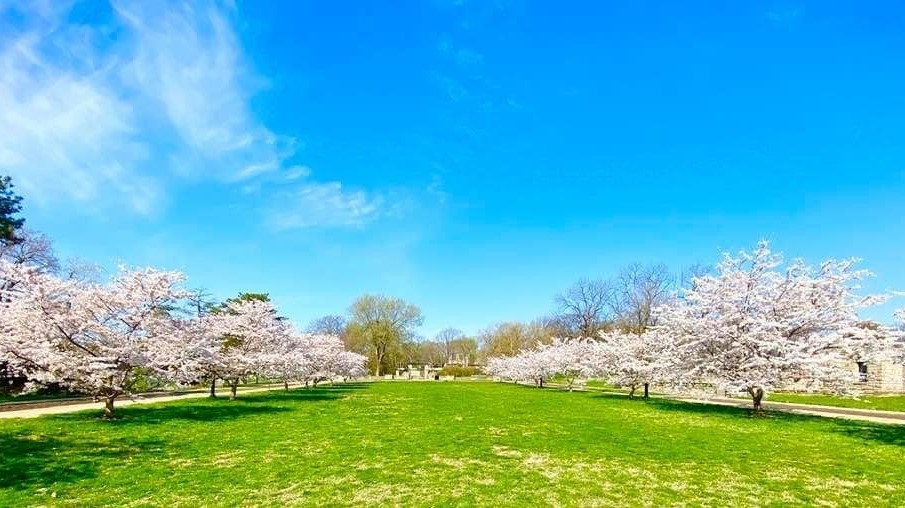