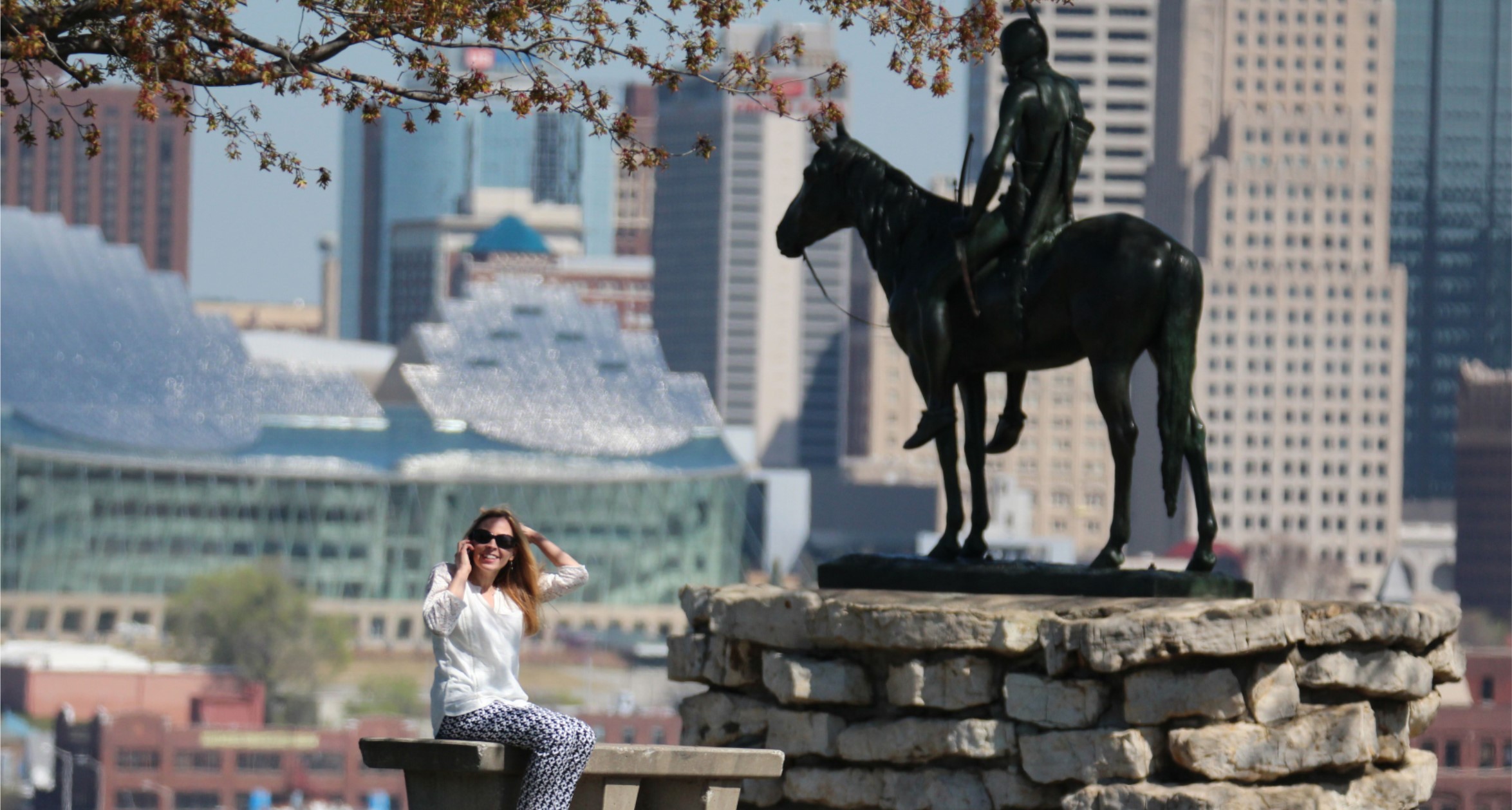 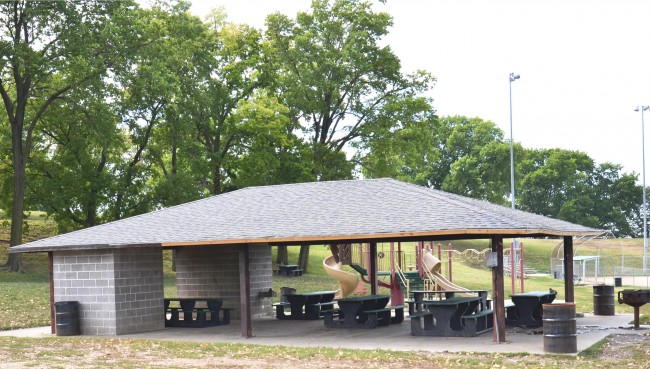 History
Located in the heart of Kansas City, Penn Valley Park was built in an historic area once called Penn Street Ravine. The ravine was originally a heavily-forested route for pioneers heading west on the Santa Fe Trail. By the 1890s, many of the trees had been cut down to construct houses and buildings.

Because the area was so historic and charming (1893 Report of the Park and Boulevard Commissioners), it was seen as a good area to build a 134-acre boulevard route and park. In 1900, 300 houses were purchased and removed. By 1904, roads were established, a dam was built and a lake was created. Soon after, playground equipment, tennis courts, a field house and a swimming pool were added. The facilities were actively used until 1949 when they were razed for the construction of the Southwest Trafficway and I-35.

A park district Operations Building designed by noted Kansas City architects Root and Siemens was built in the southeast part of the park in 1910. The stone walls and building were quite attractive and did not look like a maintenance compound, but most of the structure was destroyed by an accidental fire in 1991. Today the Just Off Broadway Theatre is located near what is left of the maintenance building’s walls.

The property that is a dog park today has had a variety of uses over the years. In 1918, it was a tourist camp for people traveling across the country by automobile. Use of the camp stopped after 1929. During World War II, the Army used the same area as a recreational camp with tents where soldiers could stay when they were in the city on leave. After the war, the two Army camp areas were used by returning veterans for housing with sturdier buildings constructed there. The last families moved out at the end of 1954, and the buildings were torn down.