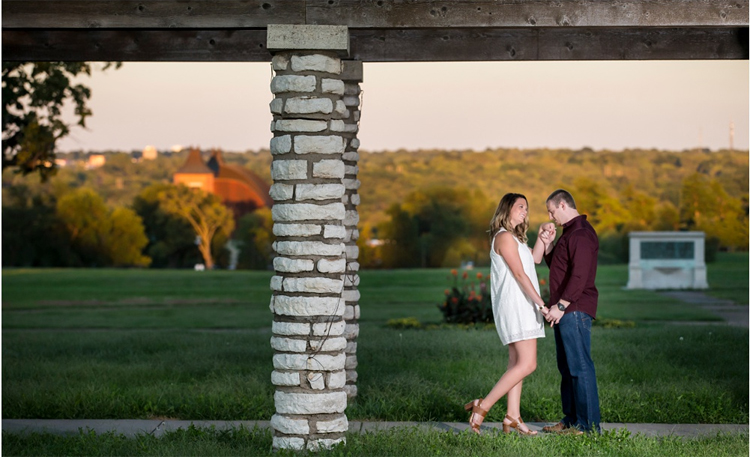 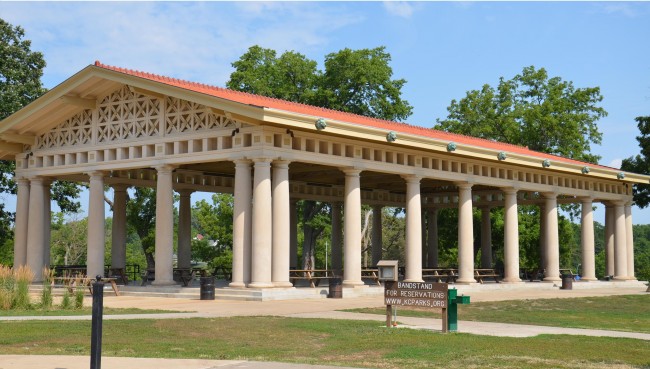 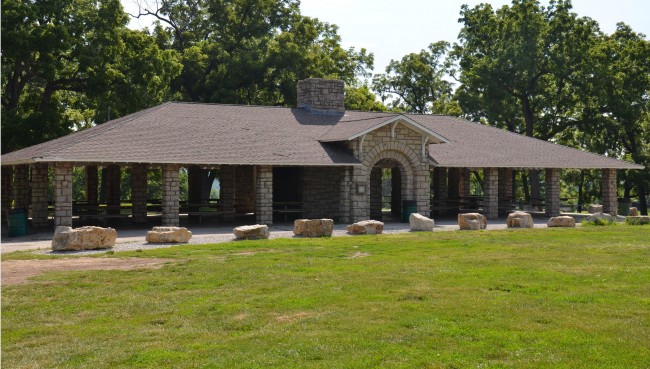 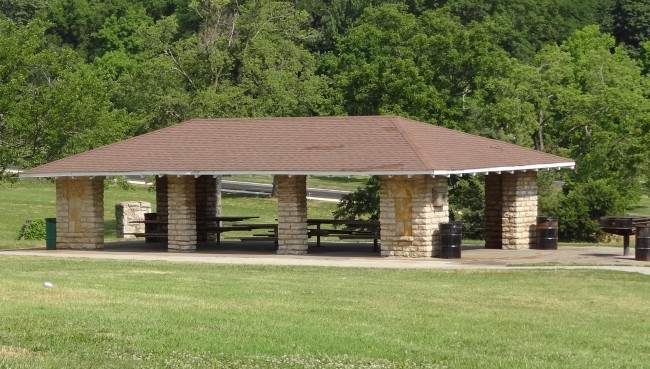 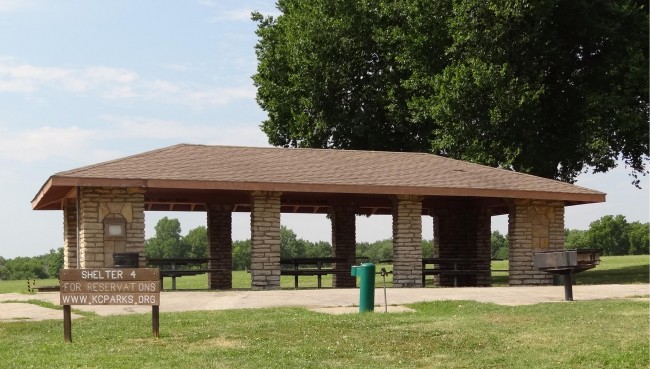 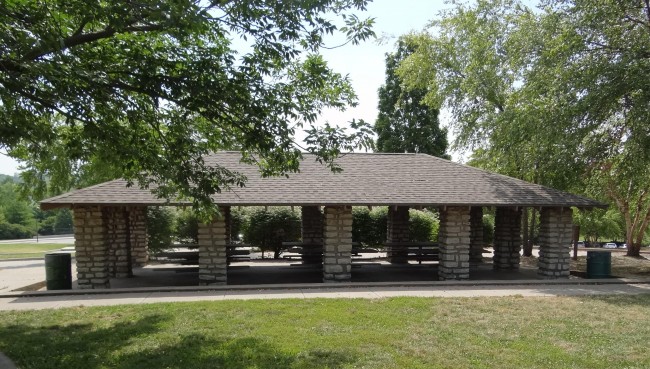 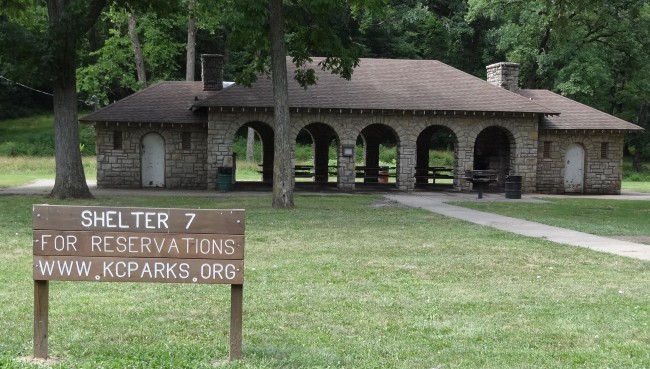 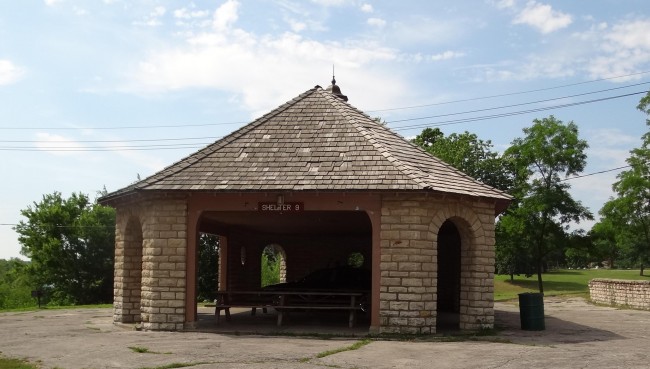 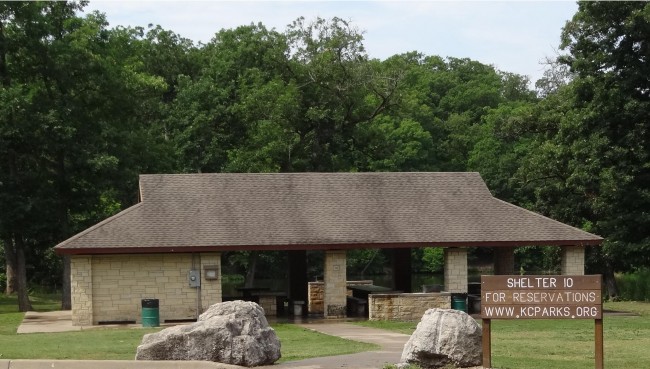 History
Thomas Hunton Swope was born in Kentucky in 1827. After living in several states, he moved to St. Louis where he worked in real estate. He came to Kansas City in 1857 after purchasing some property here and later became the largest individual land owner in Kansas City. Mr. Swope was called “Colonel” Swope, but the title was honorary and not from military service.  In 1896, Colonel Swope donated 1,334 acres to the City of Kansas City, Mo. for use as a public park. With property acquisitions made over the years, the park now has 1,805 acres. Thomas Swope is buried under the floor of the Thomas H. Swope Memorial near the Swope Memorial Golf Course. 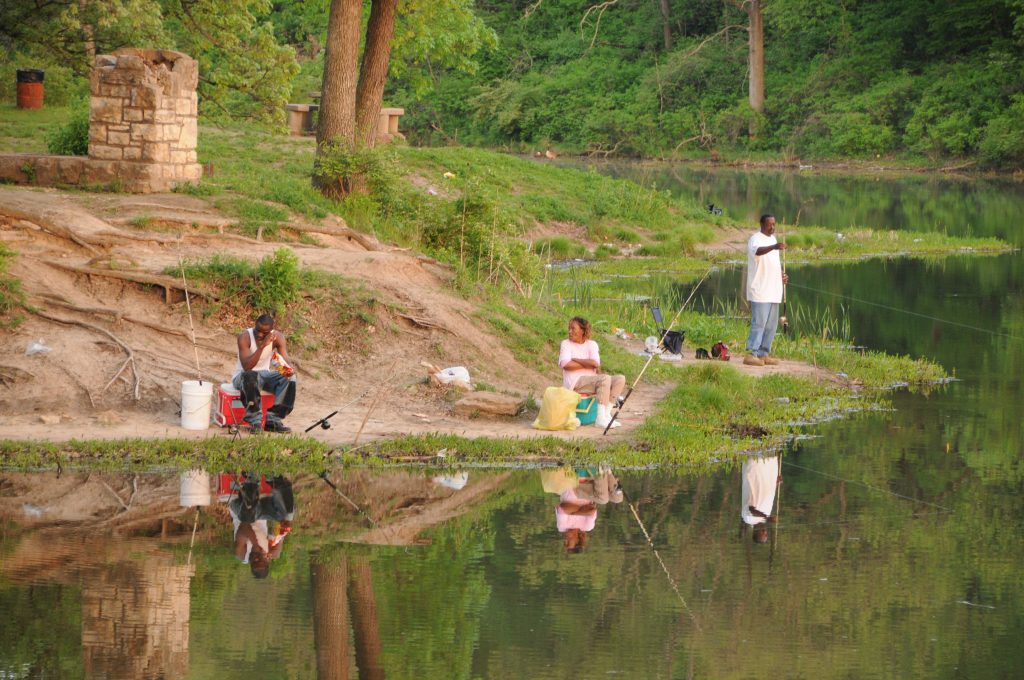